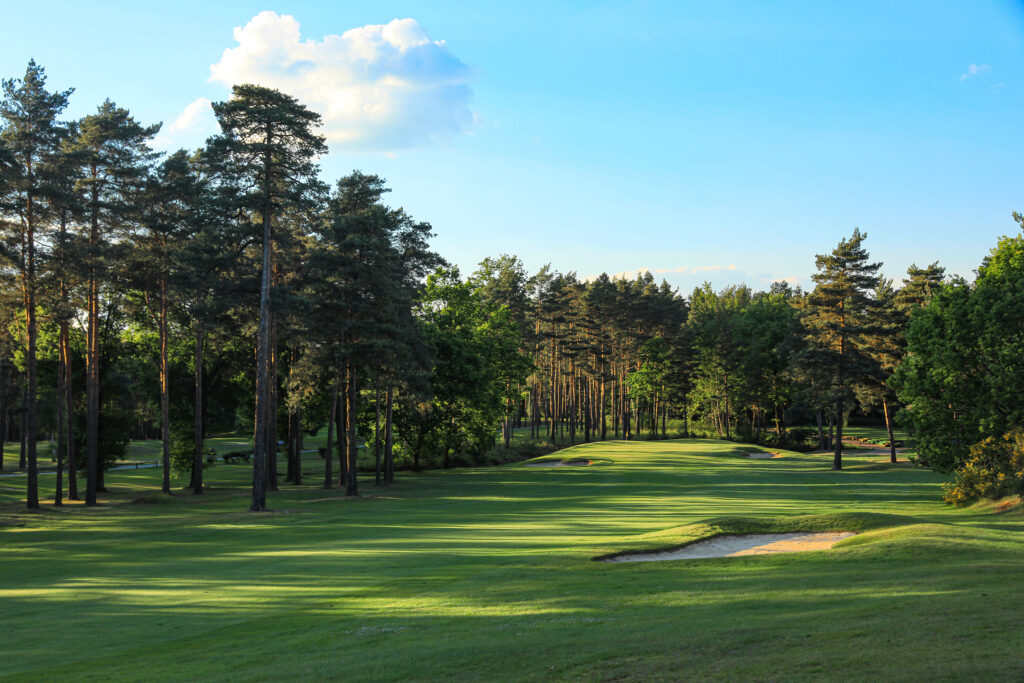 Idyllically set within 400 acres of stunning Surrey countryside and woodland, Foxhills Club & Resort offers elegant accommodation, an excellent array of leisure facilities and three unique dining options, as well as a beautiful 19th century Manor House, which is situated at the heart of the resort.

Foxhills Golf Club is home to two of Surrey’s most highly regarded championship golf courses, The Longcross and the Bernard Hunt.

The Longcross Course is surrounded by scots pine, beech and silver birch trees that line most fairways. Ranked among Surreys top tree-lined courses, it has been named among England’s top 100 golf courses by Golf World since 2015. Every hole provides a great challenge, with a range of interesting holes that are easy on the eye.

The Bernard Hunt Course at Foxhills was named after the clubs first professional and former Ryder Cup captain, Bernard Hunt. Although playing slightly longer than the Longcross Course, the fairways are much wider and more forgiving from the tee. With numerous raised tees and meandering fairways the golfer is tested on every hole of this fabulous layout.

The Club has staged a number of prestigious tournaments since it opened in 1975, including the European Tour’s Tournament Players Championship and the Tour’s Qualifying School. It also help launch the career of Paul Casey as he started his golfing life as a junior at the club which has been home to the the Senior PGA Professional Championship from 2014 to 2020 and PGA Europro host venue in 2018.

Awarded four Silver Stars by the AA in 2016, 2017 & 2019, Foxhills Country Club and Resort is more than just a hotel. Enjoy excellent service, luxurious accommodation and unique leisure facilities as you become an honorary member throughout your stay. With four swimming pools and the award-winning health spa, recently named UK Residential Spa of the Year at the Professional Beauty Awards there is plenty to do off the course should you wish to do so. All the bedrooms are individually decorated and furnished to the highest standards many with views over the surrounding countryside, golf courses, pool or courtyard.