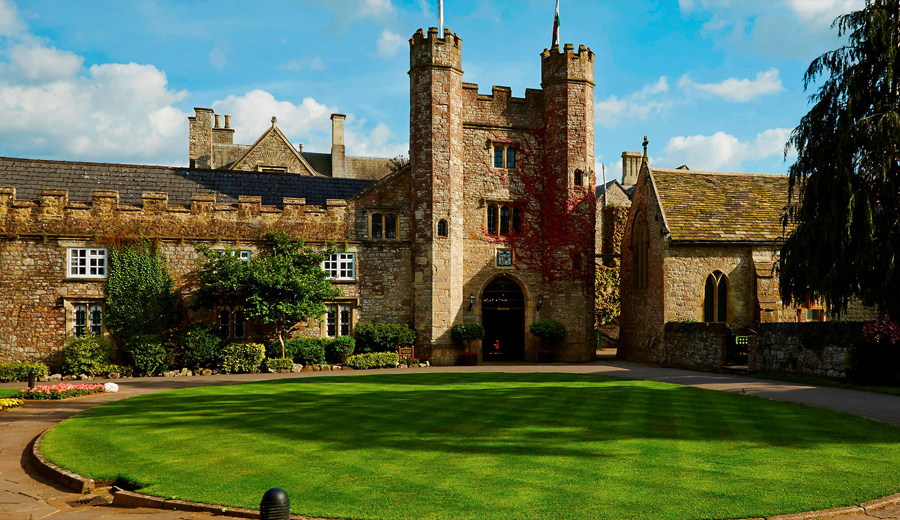 Both rounds are on the Championship Old Course

St Pierre provides parkland golf of the very highest quality enhanced by the wonderful atmosphere of the distinguished hotel based on a 14th Century Manor House and the Saxon Church of St Peter that dates from 1065, a year before the Battle of Hastings.

St Pierre provides parkland golf of the very highest quality enhanced by the wonderful atmosphere of the distinguished hotel based on a 14th Century manor house and the Saxon Church of St Peter that dates from 1065, a year before the Battle of Hastings.

Our mixed competitions are both played over the famous Old Course which has hosted the Solheim Cup, the Curtis Cup and British Masters together with many other European Tour Events. Six European Ryder Cup Captains have graced the fairways of the beautiful old course and won tournaments at St Pierre; Seve Ballesteros, Tony Jacklin, Ian Woosnam, Bernhard Langer, Bernard Gallagher and Jose Marie Olazabal.

C.K. Cotton designed the Old Course in 1961 which was then extensively remodeled by Ross McMurray in 2008 with new tees, reconstructed bunkers and a testing dogleg par five on the seventh hole.

The Old Course is designed around an eleven acre lake and has century old trees lining the fairways; a 400 year-old chestnut tree awaits you on the second. The signature hole is the 18th requiring a precise shot across the lake’s edge to a raised green.

A deposit of only £40pp is required to secure your place.

"I would like to say a very big thank you for organising such a wonderful holiday, we had a fabulous time. Your organisation was superb, it makes such a difference just having to “turn up” knowing everything is going to work."
Chris & ChristineRobin Hood
"Thanks so much for another fantastic golf holiday. Pat and myself really loved the hotel, we enjoyed playing the superb courses, the banter with like minded golfers and the fun of the group dinners."
Rich & PatWarwickshire
"Thanks very much for a great holiday, this is our first taste of group tournament golf and we loved it."
Tim & ElaineUpton by Chester
Previous
Next